“I, Irena Sendler. I declare war on Hitler! And I mean it! Come on! You slicked-down slicker you. In your face! I won’t let no psychopath introduce his own sick little rules of human interaction. I shall not leave it like this. Anger is burning inside me. I am pissed. I genuinely cannot stand what I see, and I refuse not to do anything about it.”

Children rescued versus children dead. Bitter equations and statistics. The heroism of a saviour to numerous Jewish children, and yet — heroism being barely a drop in a sea of blood. A woman leading an unequal fight against death, vice, and pragmatic calculations of power.

Irena Sendler appears as a symbol of perseverance in a world of risky choices, of struggle for peace, of personal independence, and of genuinely human empathy resisting a ruthless, cold machine. But “I, Irena Sendler” is also about the tragedy of a personal story getting stolen for the benefit of collective comfort, about the ultimate loneliness in heroism, about disappointment, and about solitude of man in the face of cruelty and indifference. 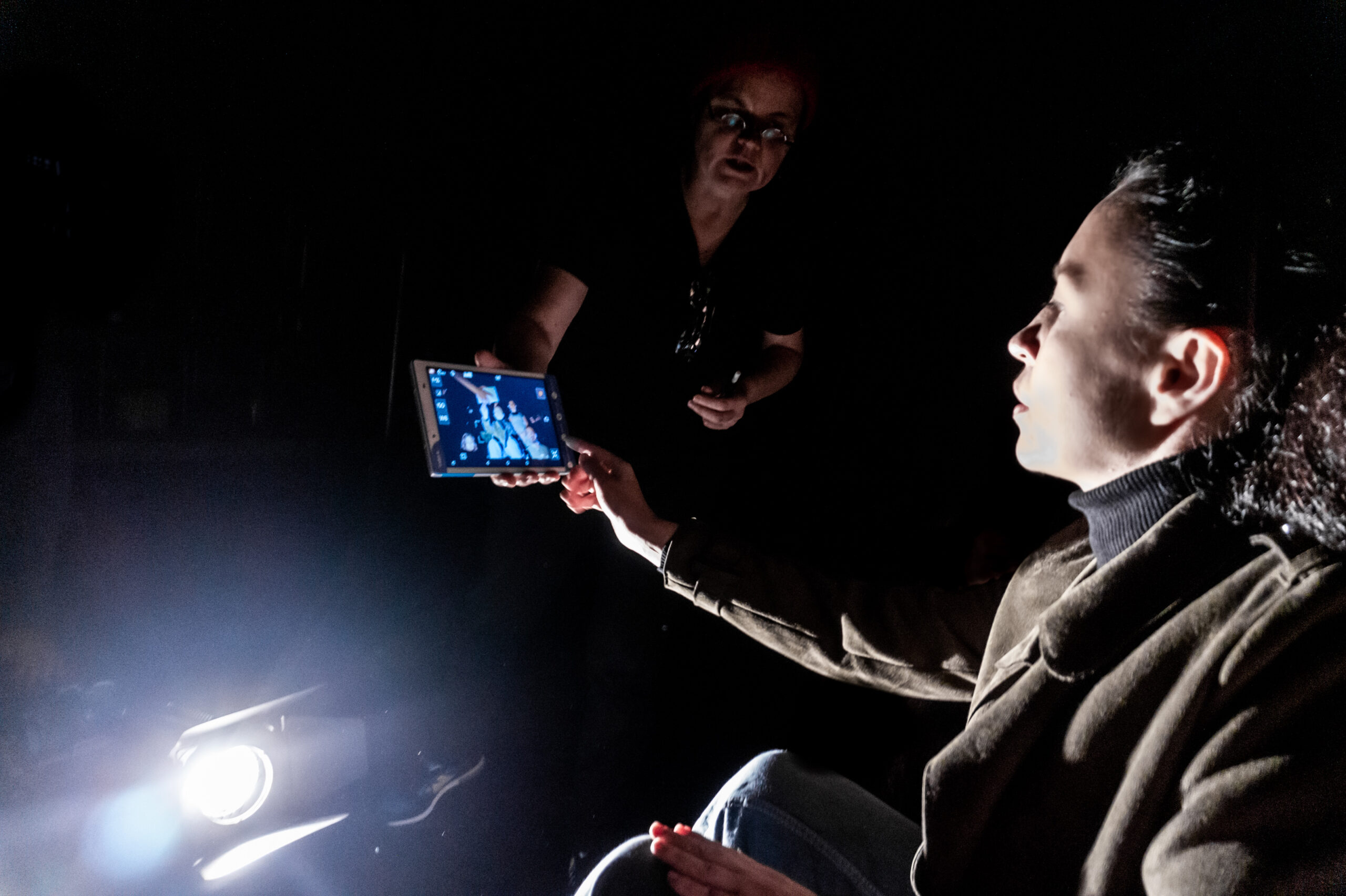 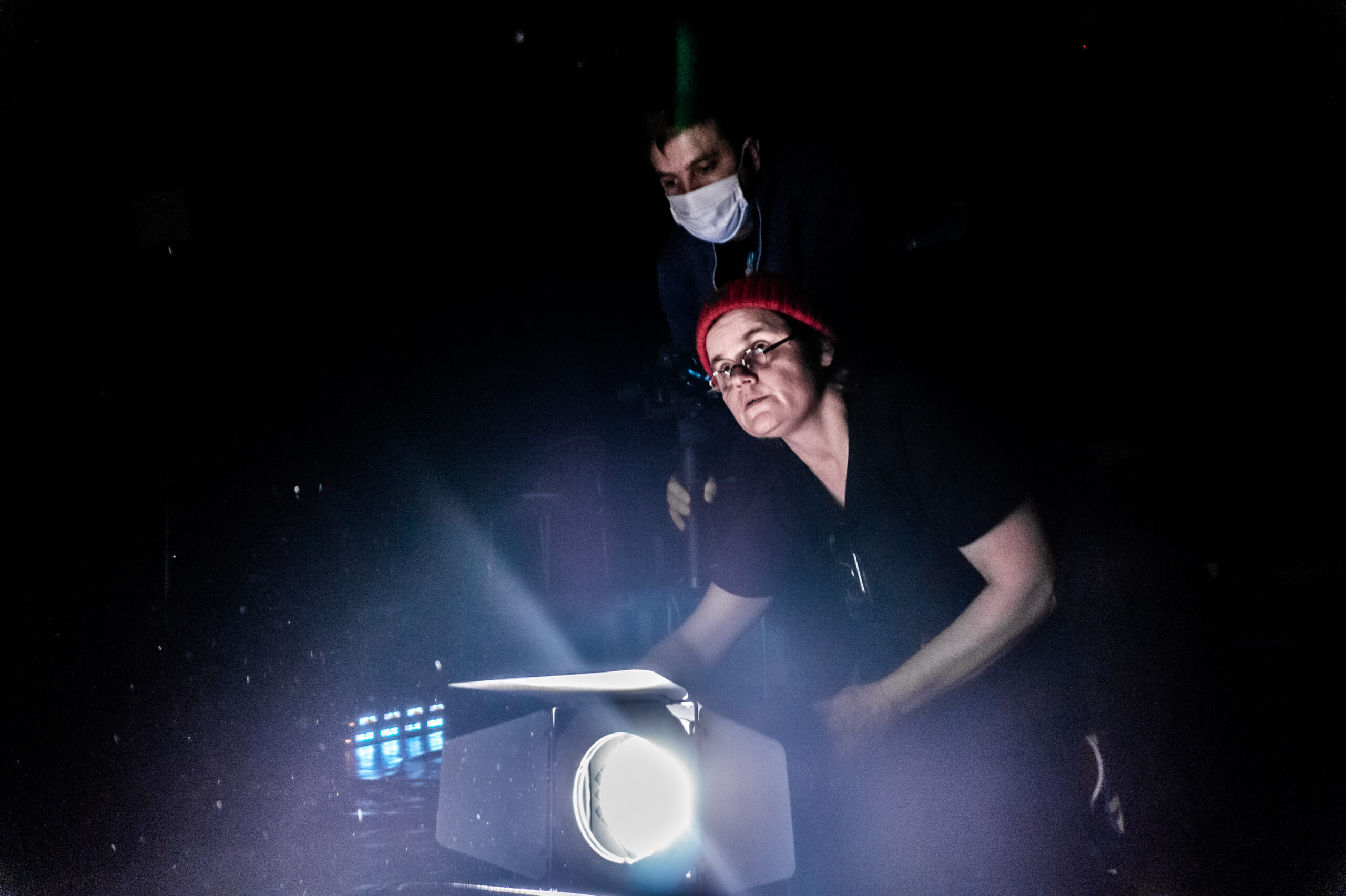 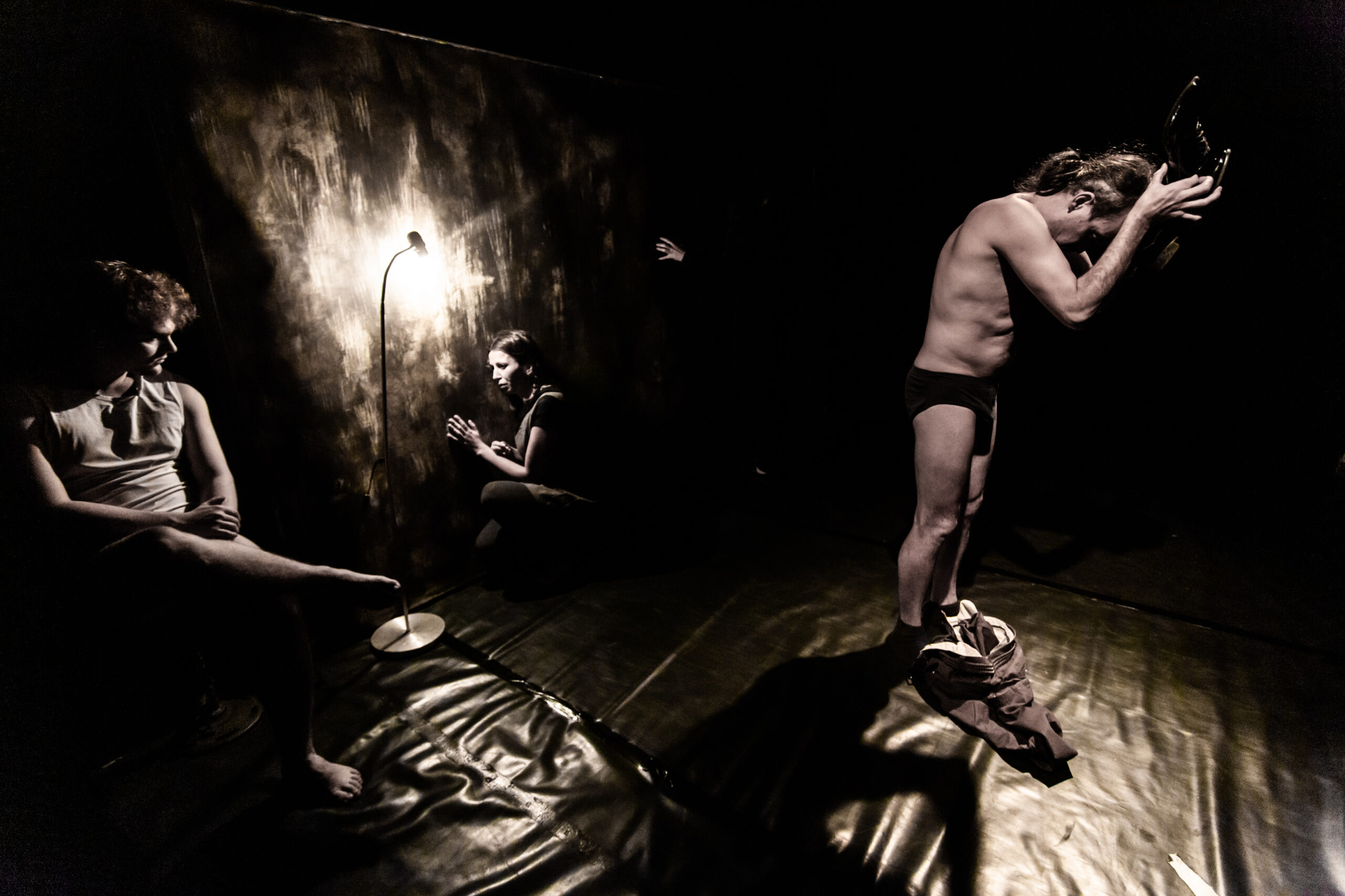 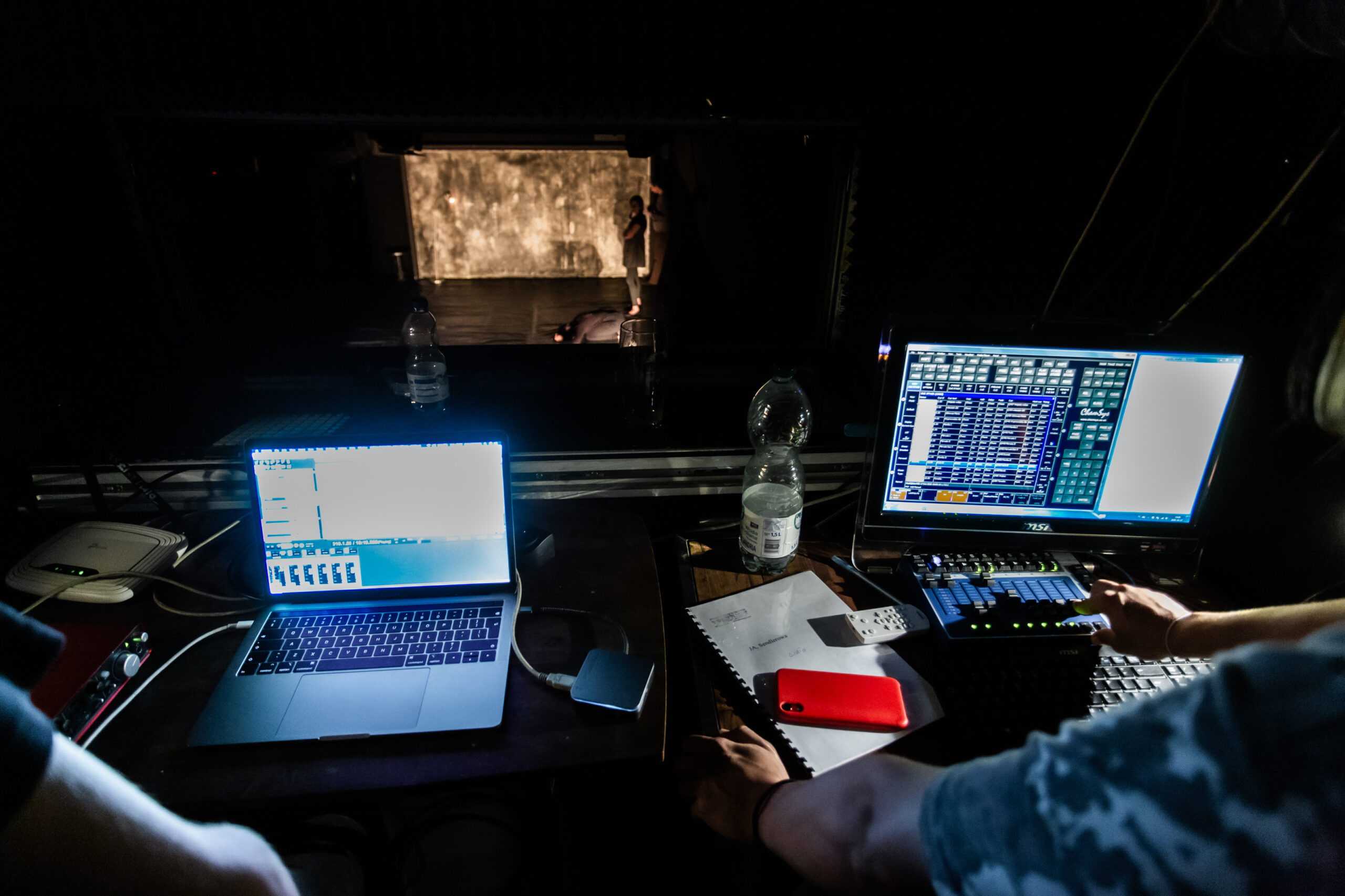 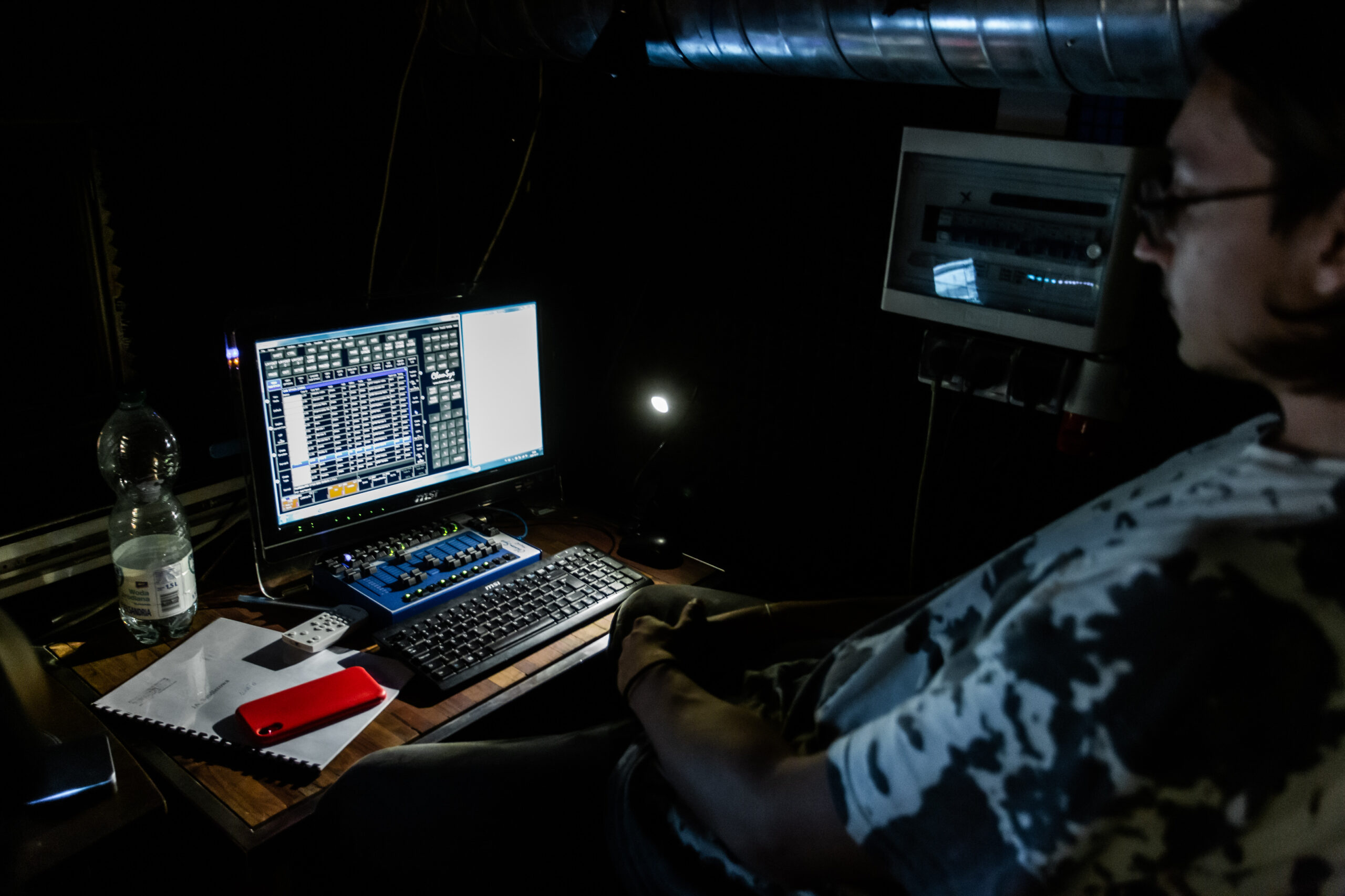 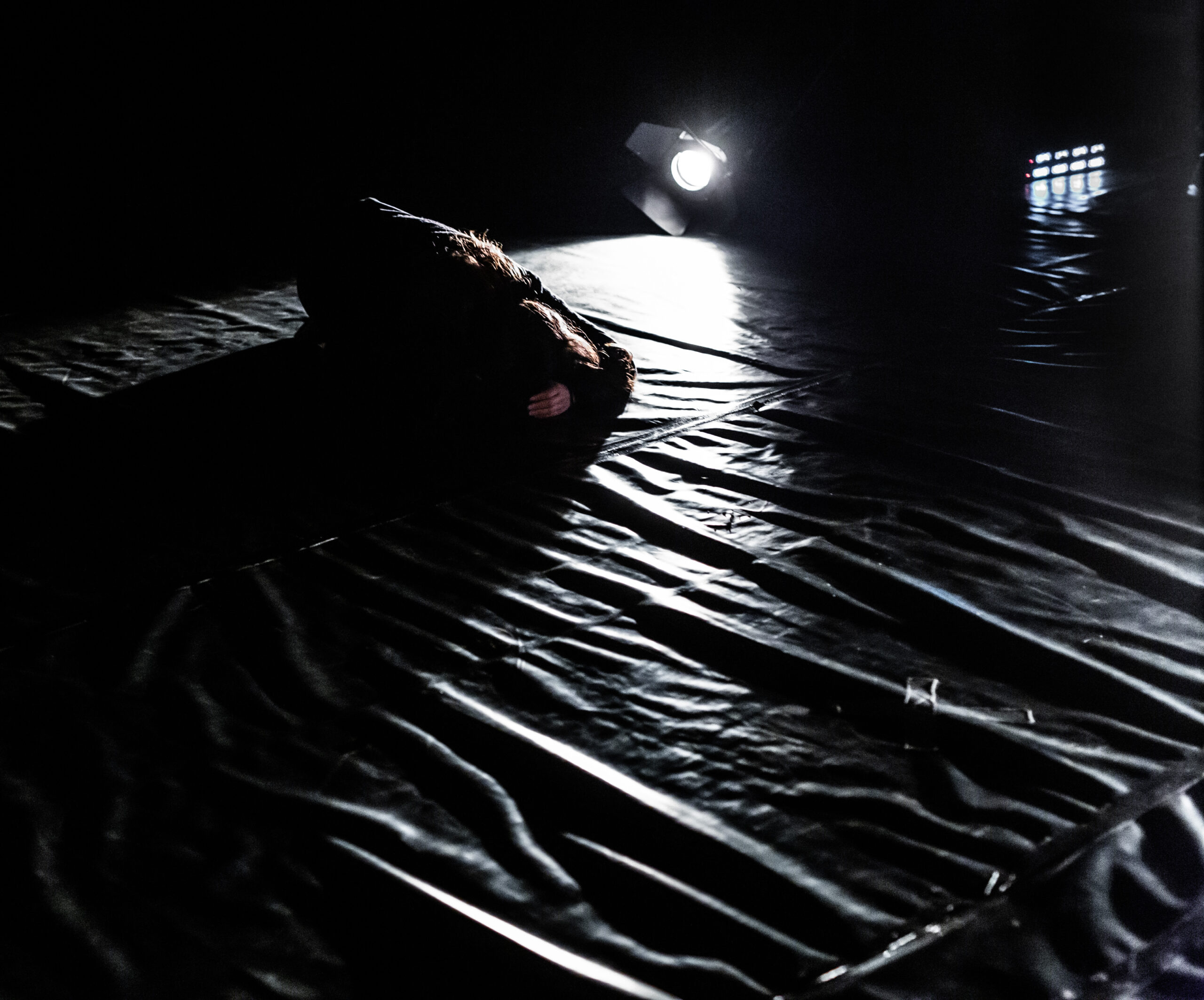 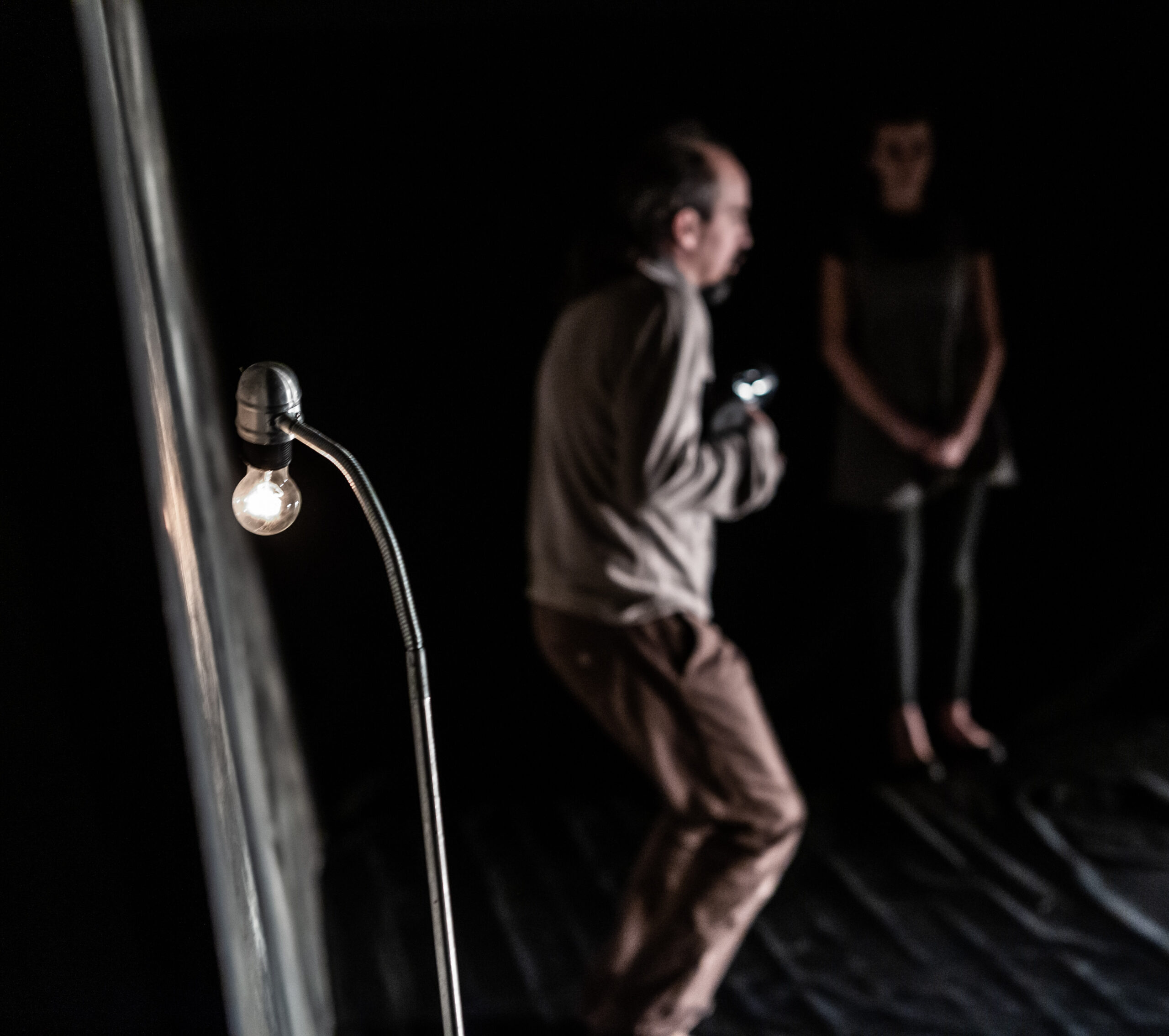 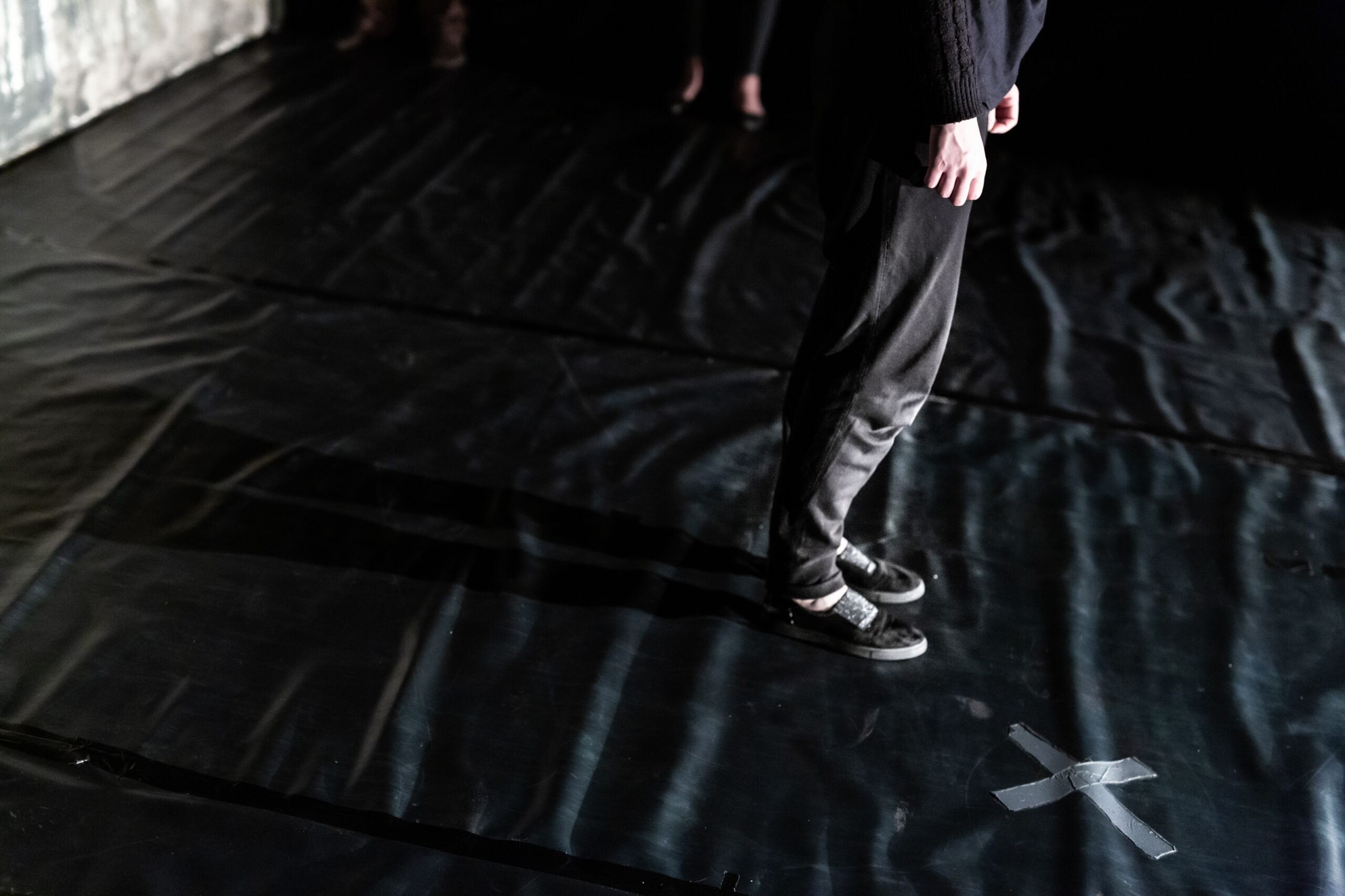 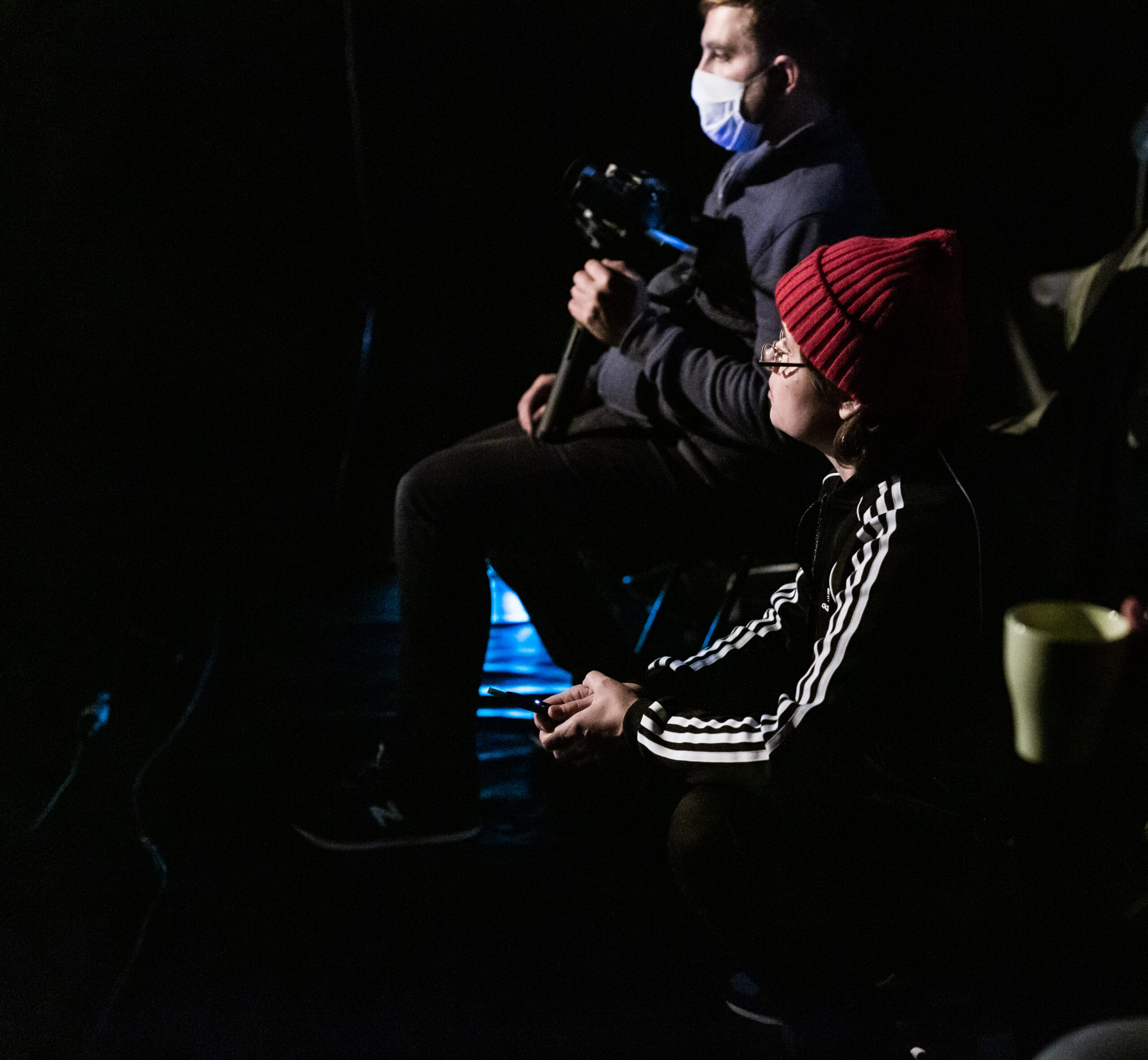 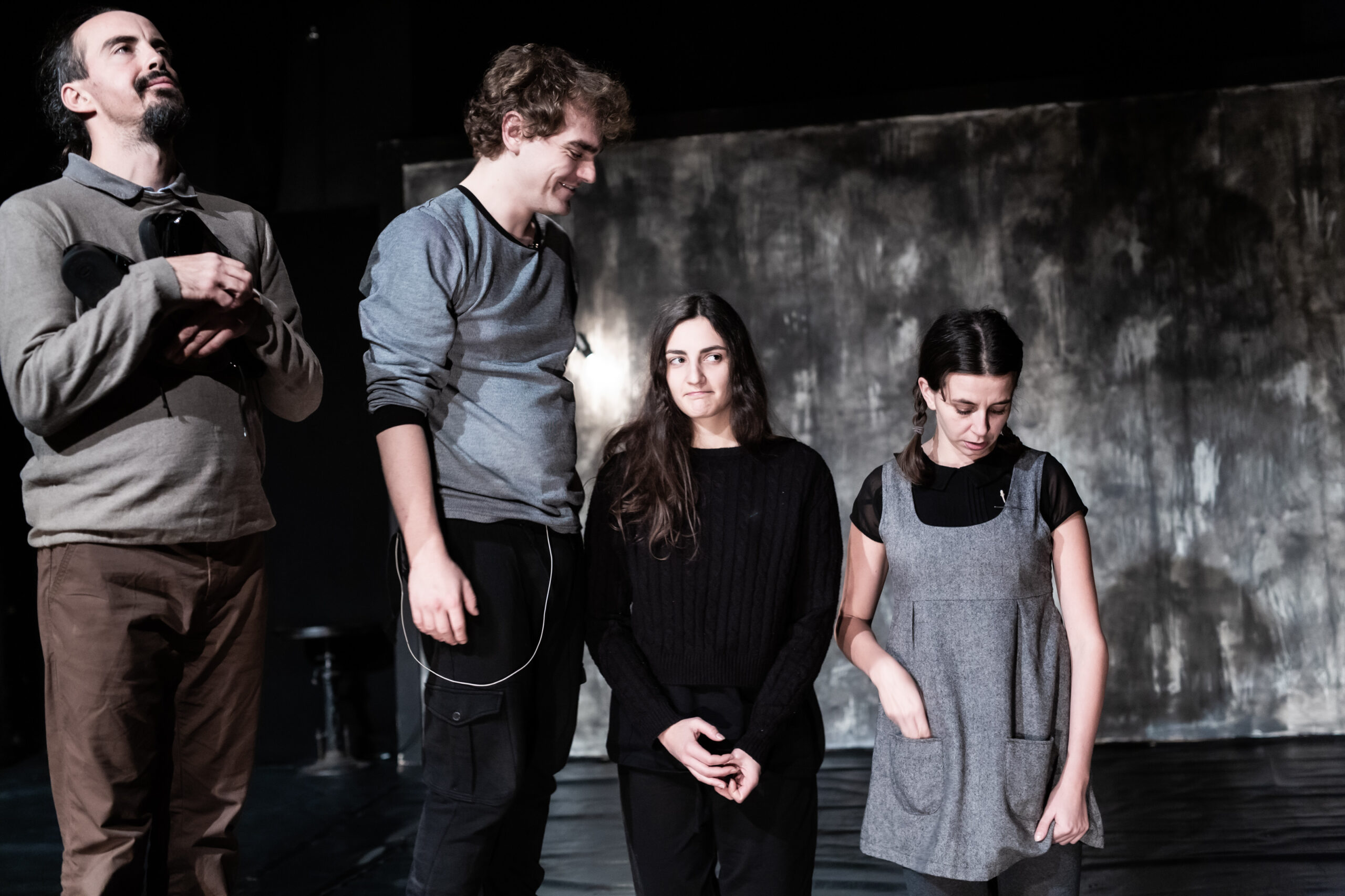 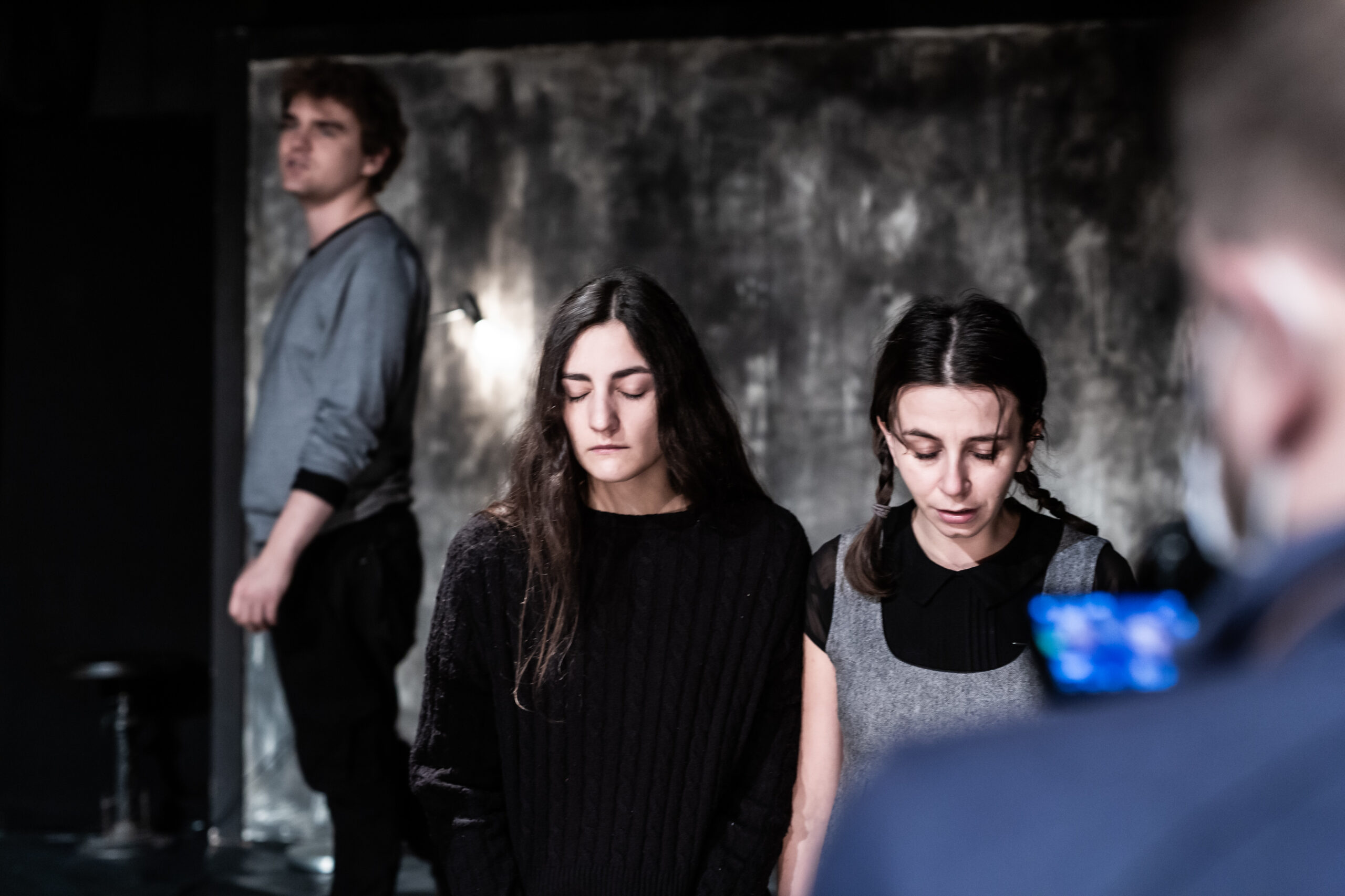 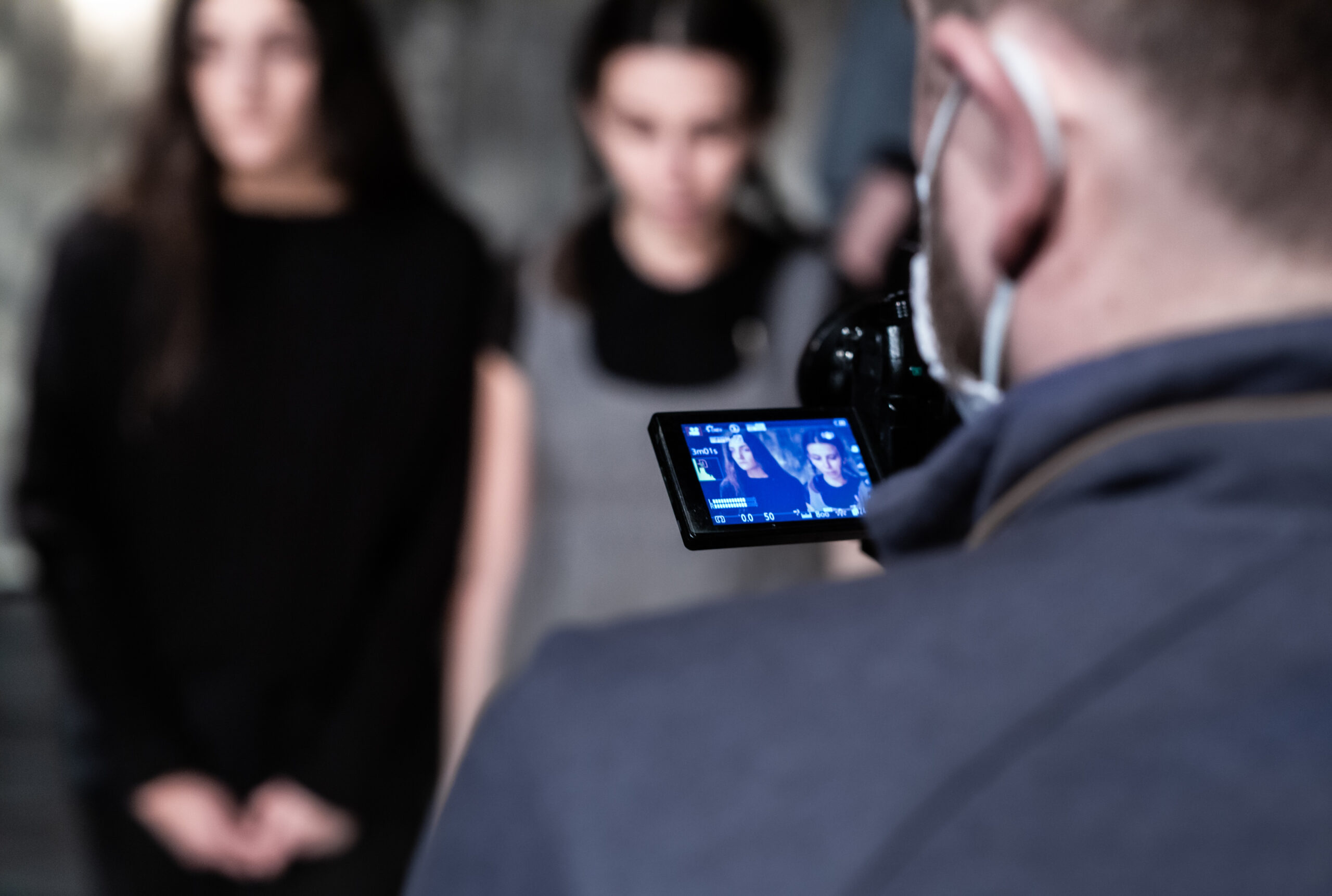 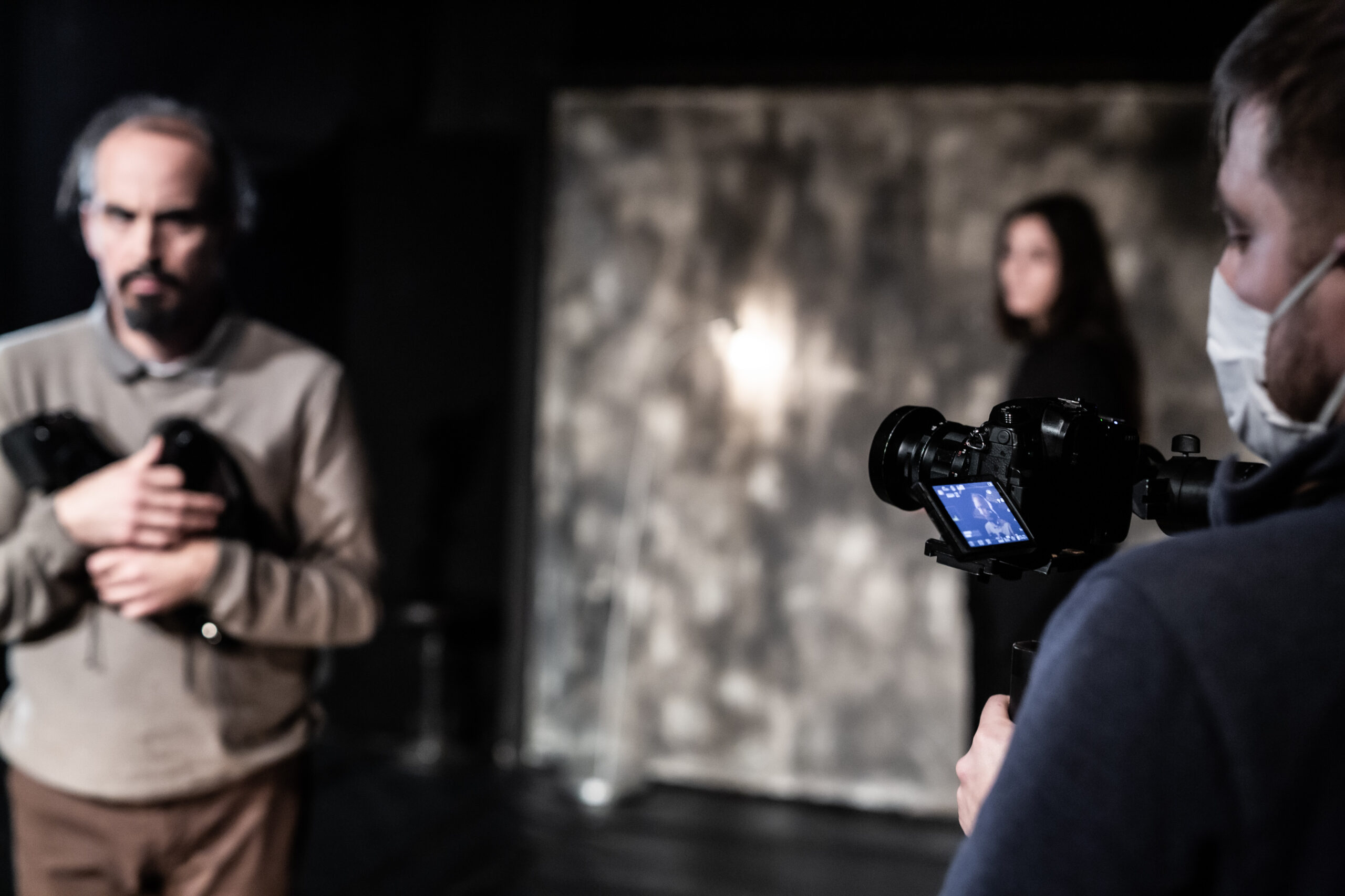 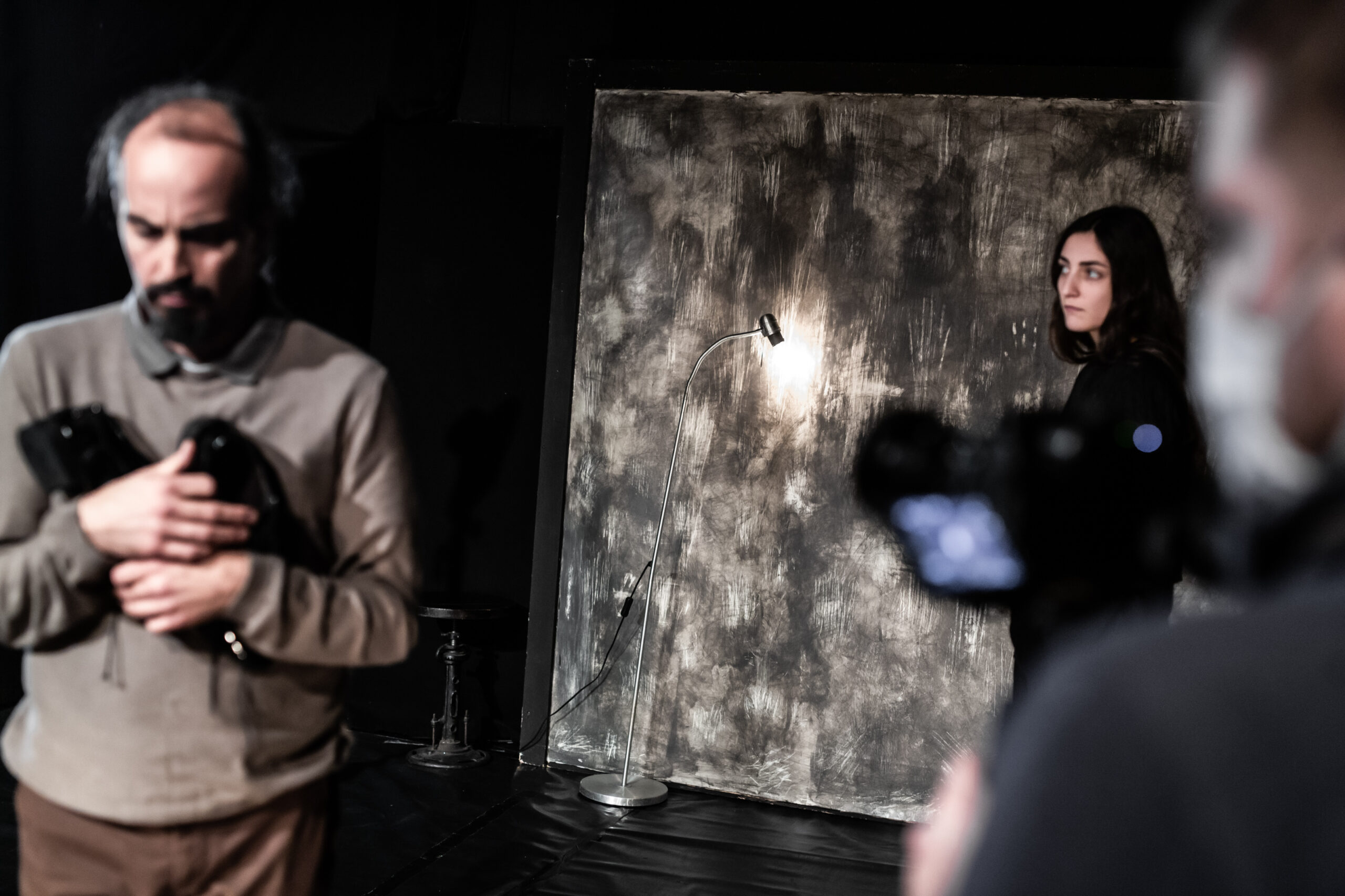